YU & YCT; what I discovered on Grad Trip

Last week I was in NY with my grade 12 grad trip. The first morning we davenned and had a Shiur at YU and the following morning - the same at YCT.

The Shiurim and students' responses were, in my eyes, representative of the growing differences between the  the two institutions and their influence on North American Jewry.
At YU - a Shiur about Tfila. It's categorization, meaning and effectiveness. The Shiur had all the expected key word: A חילוק of Reb Chaim, The Holocaust, a reference to Rav Soloveichik and mention of The State of Israel. Though wrapped in ethos and pathos and the lack of source sheets, the message was very traditional - our dependency on Hahsem in our private and communal lives and the role Tfila plays in that dependency.
At YCT - a Shiur about animal rights in Halacha. The Shiur had all the expected key words: Values, ethics, "Halacha Vs." and "letter of the law". Though it was all based on analyzing traditional texts the message was revolutionary - the possible inconsistency between Halacha and Torah values.

None of the students were familiar with the differences between the institutions. Most of them had never even heard of YCT and I didn't discuss it with them. Their responses were fascinating.
All the students thoroughly enjoyed one of the Shiurim and thoroughly did not enjoy the other. It was about a 50-50 split, though, between which they did and did not enjoy. Interesting.

Personally, I both objected and enjoyed both of them... 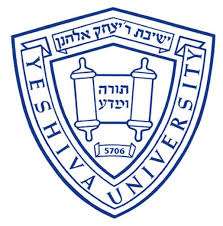 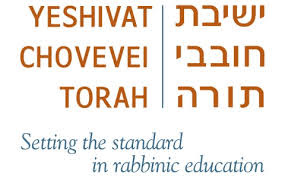